Do you want to know all about Pickleball rules for singles?

Pickleball rules for singles are easy to learn and make playing the game more enjoyable.

Pickleball has gained in popularity over the years. Thanks to its unique rules and game strategies, the sport is not just fun but an amazing outdoor activity that you can indulge in with your friends and family.  Playing against one other person can really be exciting if you know the rules of the singles game. 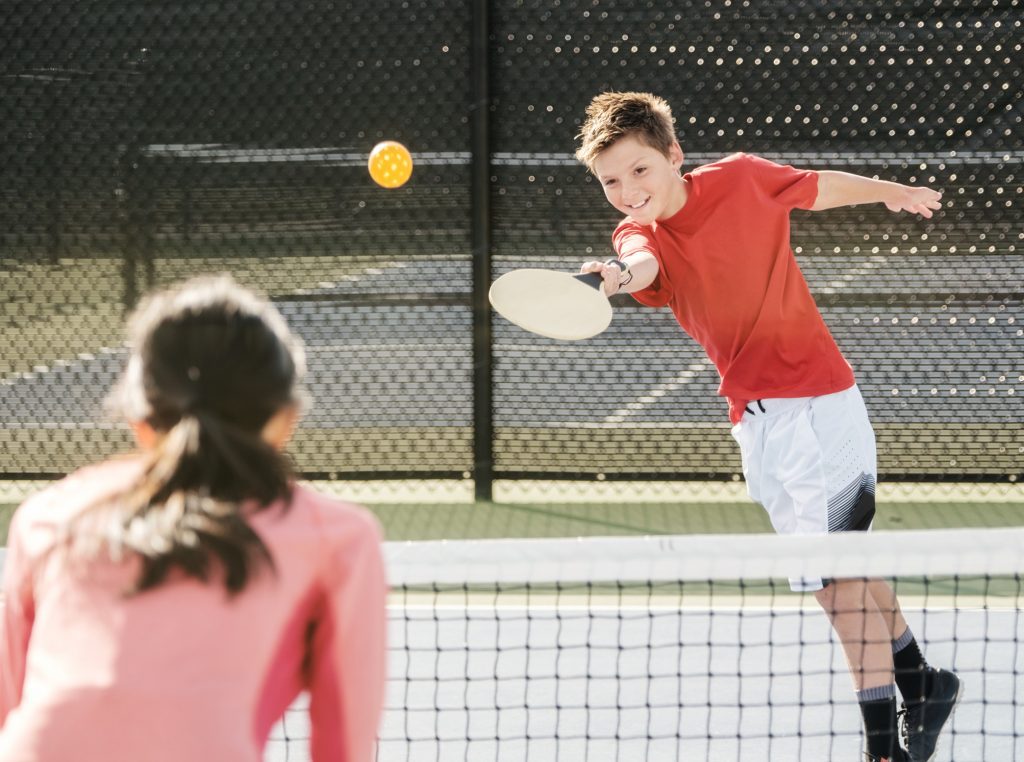 Details of Pickleball Rules for Singles

Stand behind the line when serving

You must stand behind the line when serving in Pickleball singles.  No part of your foot can touch the baseline or court until the serve has been played.  Once the ball is in play you may pass the baseline.

You must serve the pickleball ball underhand for your serve.  The paddle should make contact with the ball below your naval with your hand and arm swinging in an upward stroke.

When playing Pickleball singles, the first serve starts from the right hand side of the court and is hit diagonally opposite into the opponent’s service area.   If this point is successful for the server, they then swap to the left hand side to serve again.  This makes it easy to remember the score as serve from the right for even numbers and left for odd numbers.

You only get one attempt to serve unless the ball hits the top of the net but continues into the service area of your opponent.  This is a let and the point can be replayed.

If the ball touches any part of the non volley line or area (kitchen) then the point is a fault.

Should the ball go beyond the opponent’s baseline it is out.

The opponent gets their turn next to serve when the point is lost by the server due to out of bounds or fault.

Out of Bounds rule

Like any other racquet game, including tennis, if the ball lands out of the line (out of bounds) it doesn’t qualify as a successful serve.  If the ball lands outside of the perimeter of the court, the serve is disqualified and the ball is given to the receiver to serve next.  Should the majority of the ball touch the boundary line inside, it is okay.

The ball must pass over the net for each shot.  Hitting the net and continuing into your opponent’s side is a play on.  If you hit the net when serving and it continues onto your opponent’s service area – it is a let and you get another serve.  Hitting the net during a serve and it falls on your side or goes out of bounds is a fault and the other player gets service.

Pickleball scoring for singles goes to 11 and the winner must be 2 points clear of their opponent.  For example, the final score needs to be 9 (or less) to 11 for a winner.  If the score is 10 – 11 then the game continues until one player is 2 points clear.

In singles scoring you only call 2 numbers – your score and your opponents score.

Points are awarded for wins but not deducted for loss.

Find out why Pickleball is good exercise by clicking here.

Pickleball singles is more exciting because it’s you versing your nemesis!  Whilst doubles tend to be a bit more of a social match, singles is more about competition, power and speed.

The challenge is on!

You will probably need a slightly higher level of fitness and definitely a higher level of strategy to win at a Pickleball singles match.  As you can imagine, you are covering more areas of the court to return the shots.  Having a strategy to outplay your opponent by keeping them running, will help your game as they will tire earlier.

Have a strong serve and good return

It’s really important in Pickleball singles to have a strong serve and a good return.  This sets up how you continue to play this point.  It is recommended that you serve deep and put pressure on your opponent.

When you return the shot, again try and go deep and try to hit it to the opposite side they are standing.  Make them have to move to get your shot.

Try and get to the net

Once you serve, try and get to the net.  Just rallying at the base line can create opportunities for your opponent.  Get to the net and apply pressure to your opponent so they will have to lob to get the ball over you.  If they are moving across the court to get your shot, this will give you the advantage.

There is also the Dink Shot.  If you can master this shot from the net area – remember the ball must bounce first into the kitchen area for a volley – you may just come up with the winning shot!

Keep the ball to your opponents backhand

Most players are good with a front hand shot but having to get in position to play a backhand can create mistakes.  Generally, there is also not the same strength in the shot.  This will give you more control of the point, particularly if you are at the net and making your opponent run from side to side.

Keeping the ball to your opponent’s backhand will usually see you win the point.

A great strategy when playing Pickleball singles is to keep your opponent moving.  If your opponent is playing to the left, hit your shot to the right.  If they are on the right, hit to the left.  Getting to the net gives you more control and don’t forget to position the ball to their backhand.

Always recover to the middle

Once you have made your shot, always try and recover to the middle of the court to give yourself the best chance to get the next shot.  If you need to run to the left, try and send the pickleball ball deep so you have time to recover back to the middle and set yourself up for the next return.

Want to know how to practice Pickleball alone?  Click here for our detailed strategy.

Pickleball rules for singles are quite easy to learn and master.  Playing one on one usually makes for a fast, strategic game that can become very competitive.

Get out there and have some fun with Pickleball Rules Singles 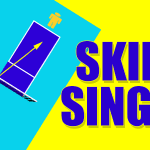 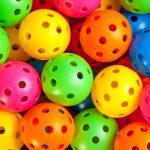 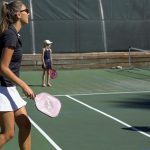 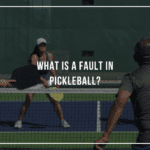