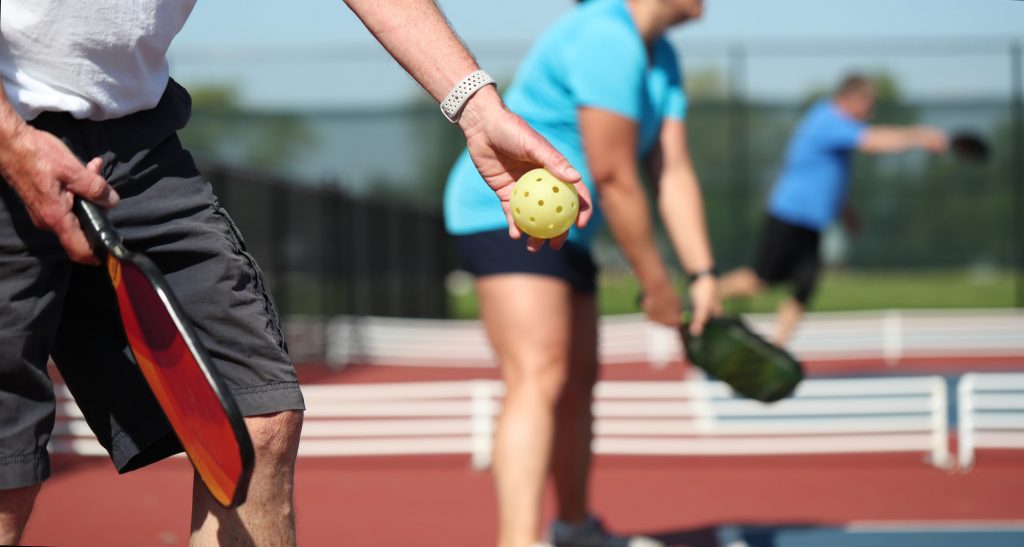 What is the Pickleball Volley?

A Pickleball volley is a shot that is hit in an upward swing direction and goes over the net to your opponent’s court side.

Your hand must start the shot below your naval or waist.

Pickleball is a racquet sport that is becoming as popular as tennis and badminton pretty quickly. However, the rules and regulations of this game are quite different, especially when it comes to playing a Pickleball volley.

Here we are sharing some of the best pickleball volley techniques that can help you play your best game.

What is a Pickleball Volley?

Often confused with Pickleball dink, Pickleball volley is a completely different shot.  If you are a beginner starting with pickleball volley, it is an shot where the ball does not bounce. This is the kind of shot that involves the to and fro movement of the ball across the court with very little time for the players to react.

The pickleball dink shot is where the ball is hit softly to the opponent and it does bounce in their non volley zone.

What are the types of Pickleball Volley?

Now that you have a basic understanding of what a pickleball volley is, let us discuss the types of volley shots that you should know…

The first and likely the most important shot is the reactive hit. This is one of those knee-jerk kinds of reaction shots that comes off as a reflex. During this shot, the player keeps their bat faced towards the middle to shield their shot.

The next type of pickleball volley worth considering is the push. This is a form of offensive volley because the players have enough time to react and then hit the ball with all their power. The strength that goes into making a successful shot depends on the physical strength and the strategy that the player applies.

This starts with an open paddle face and is an offensive volley shot where the players need to hit their incoming ball with topspin. The swing is quite a difficult one, especially if you are a beginner and has a slight flick of the wrist.

Although it sounds like a very innocent shot, it is one of the few that involves a hard hit to the player. This is another defensive shot that involves a cutting action. It involves a backspin and the swing hit with the paddle catches the ball and hits back to the opponent. It is also called a drop volley or a drop dink.

How to Hit a Forehand Volley in Pickleball?

A forehand volley is played when your opponent is standing right in front of the kitchen. The shot is typically either played softly or with a driven deep force. The paddle’s face is focused towards the net with the right angle of 45 degrees to make the right hit. While playing this shot, the wrist should be firm and not loose.

How to Hit a Backhand Volley in pickleball?

Moving on from the forehand volley is the popular backhand volley. This involves a faster reaction to the incoming ball and is done with the paddle closer to your body. The force of the swing depends on the charging ball coming towards you.

The backspin hit slows down the ball and forces your opponent to react quickly to the hit.

The topspin hit is for the players who are trying to tackle a fast arriving ball.  It is a shot that requires you to master the basic hand swings and the position. In this hit, the paddle needs to be up and above the wrist.

What are some Pickleball Volley tips?

Now that we have sorted out the basic techniques involved in a volley, let us share a few quick tips:

How to get better at pickleball volleys?

The best way to get better at volleys is by practicing the posture, hit, and swing that goes into making a successful shot.

When can you hit the volley in pickleball?

A volley in pickleball can only be hit after the ball bounces in the non volley zone or from the main part of the court without a bounce.

Is pickleball volley worth it?

Yes, if you want to win back a serve or keep the ball in your court, pickleball volley is a pretty great shot to try out.

Pickleball volleys take time to master so include them in your practice drills.  They are a good shot to use as the Pickleball volley leaves your opponent with little time to react, leading to an easy point win.

Pickleball Dink – Know Everything about this Shot 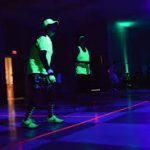 What Is Glow in The Dark Pickleball? 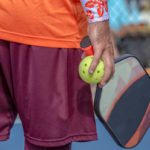